Who done it?  That question was answered last week at Inn Victoria’s Murder Mystery Weekend, and the perpetrator arrested for murder in the quiet village of Chester, Vermont.  Prince Earnest, the brother of Consort Prince Albert of Inn Victoria, a Romantic Vermont Bed and Breakfast, was indeed arrested for murder last week.  Yes, much to the surprise of several guests at Inn Victoria that weekend, Earnest was charged with the death of his brother.

A full house of guests at Inn Victoria as well as a full house at the Hugging Bear Inn, made for a lively weekend of searching and scheming with several of the village business owners, to finally get down to the point:…”who done it?” As well as a hearty dinner and movie night on an 8′ x 10′ screen on which we watched “Murder on the Orient Express”.  Over 20 people gathered at the following businesses to assemble clues and reason through the Murder Mystery:

In the end, the perpetrator was arrested as detailed in the attached photos.  Yes all is safe and quiet once again in the village of Chester, Vermont.  Not so within the walls of Inn Victoria however, it appears as though another event is brewing for the month of March. Watch the “Packages” page of Inn Victoria to prepare yourself for a March event…as details unfold, an all out call for help will be made outside of the Okemo Valley Lodging community. 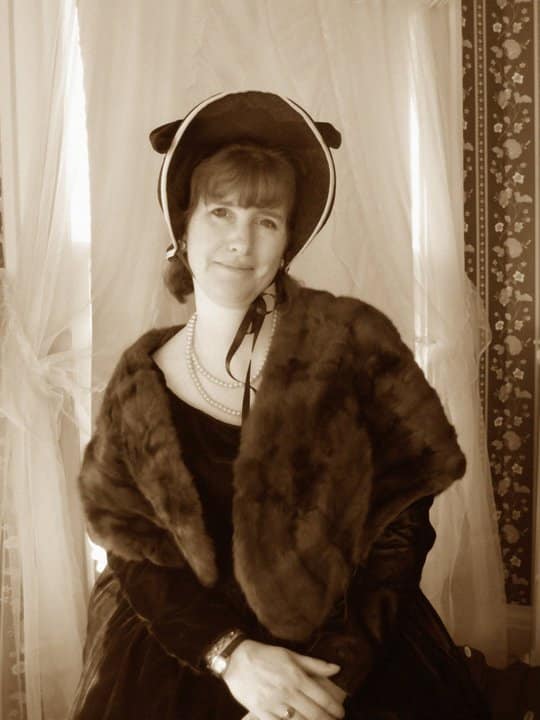 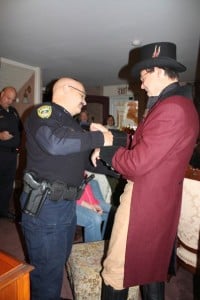